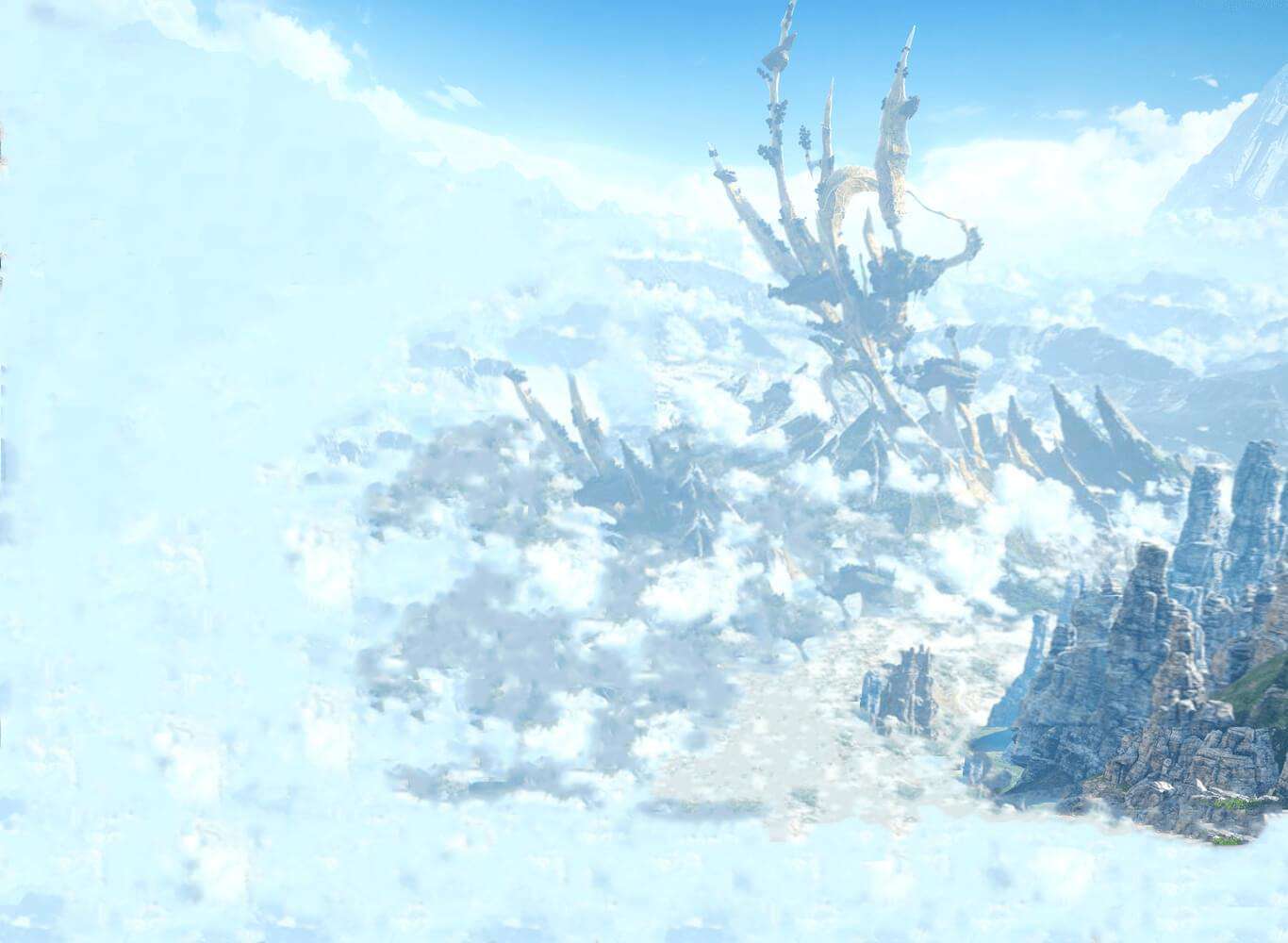 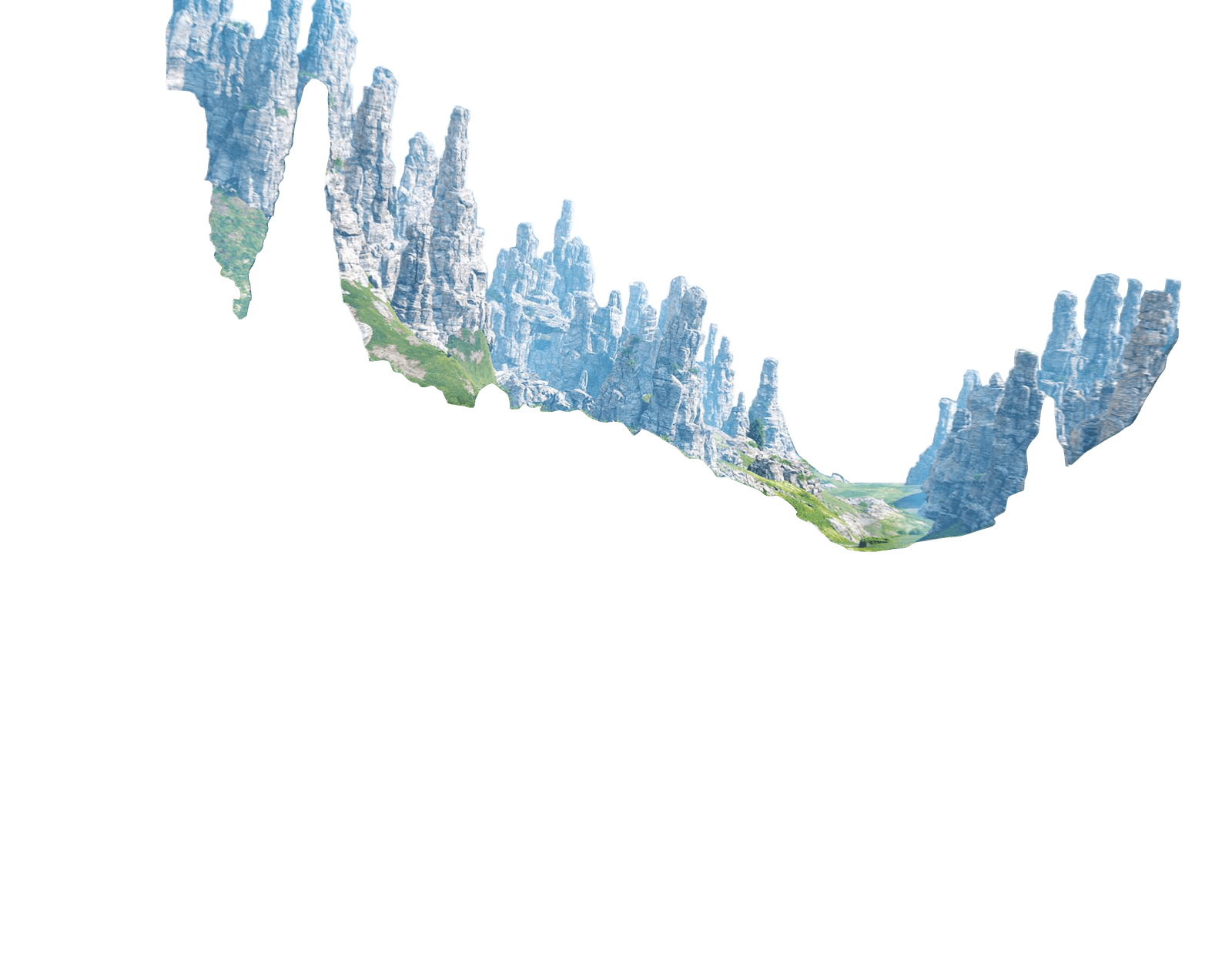 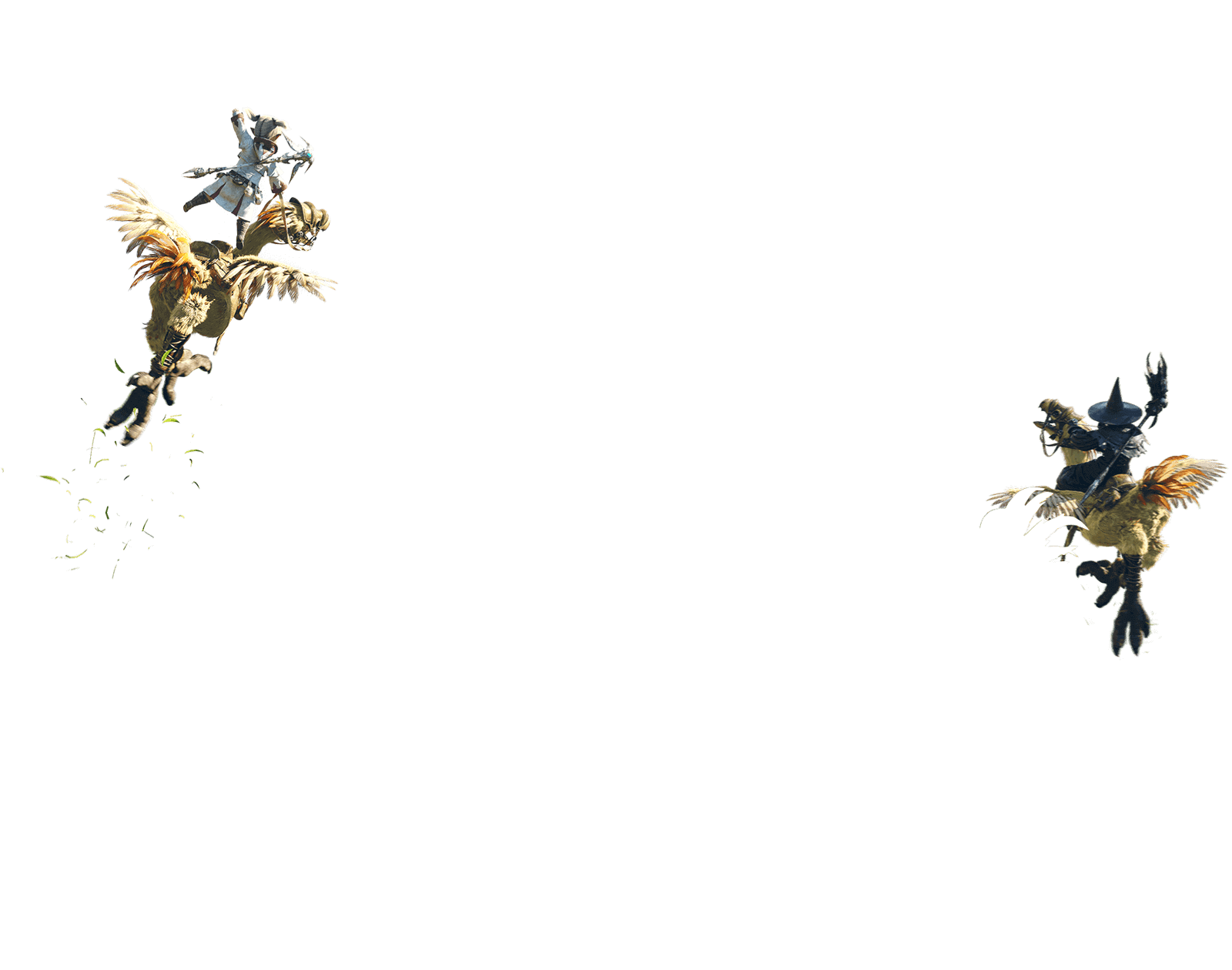 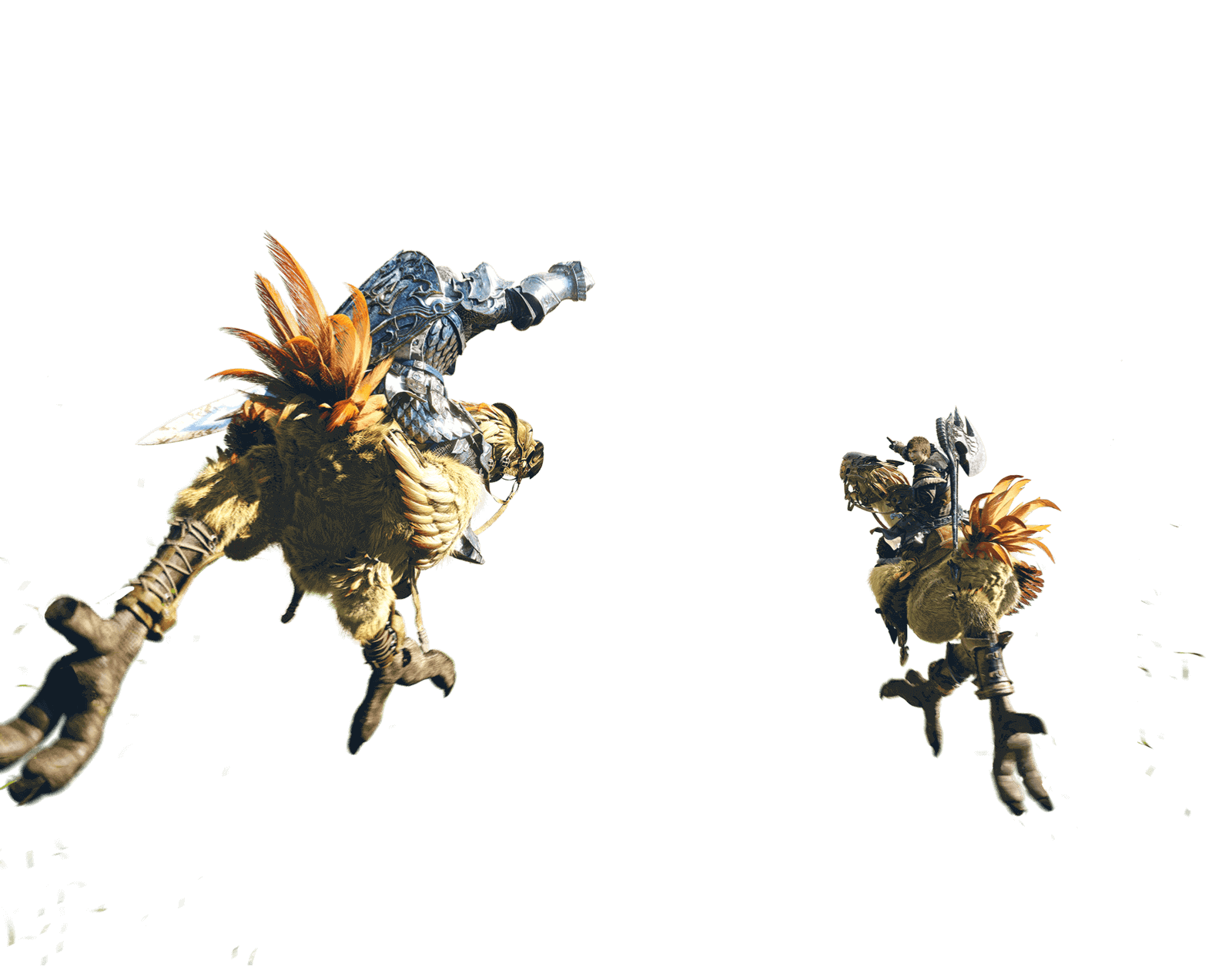 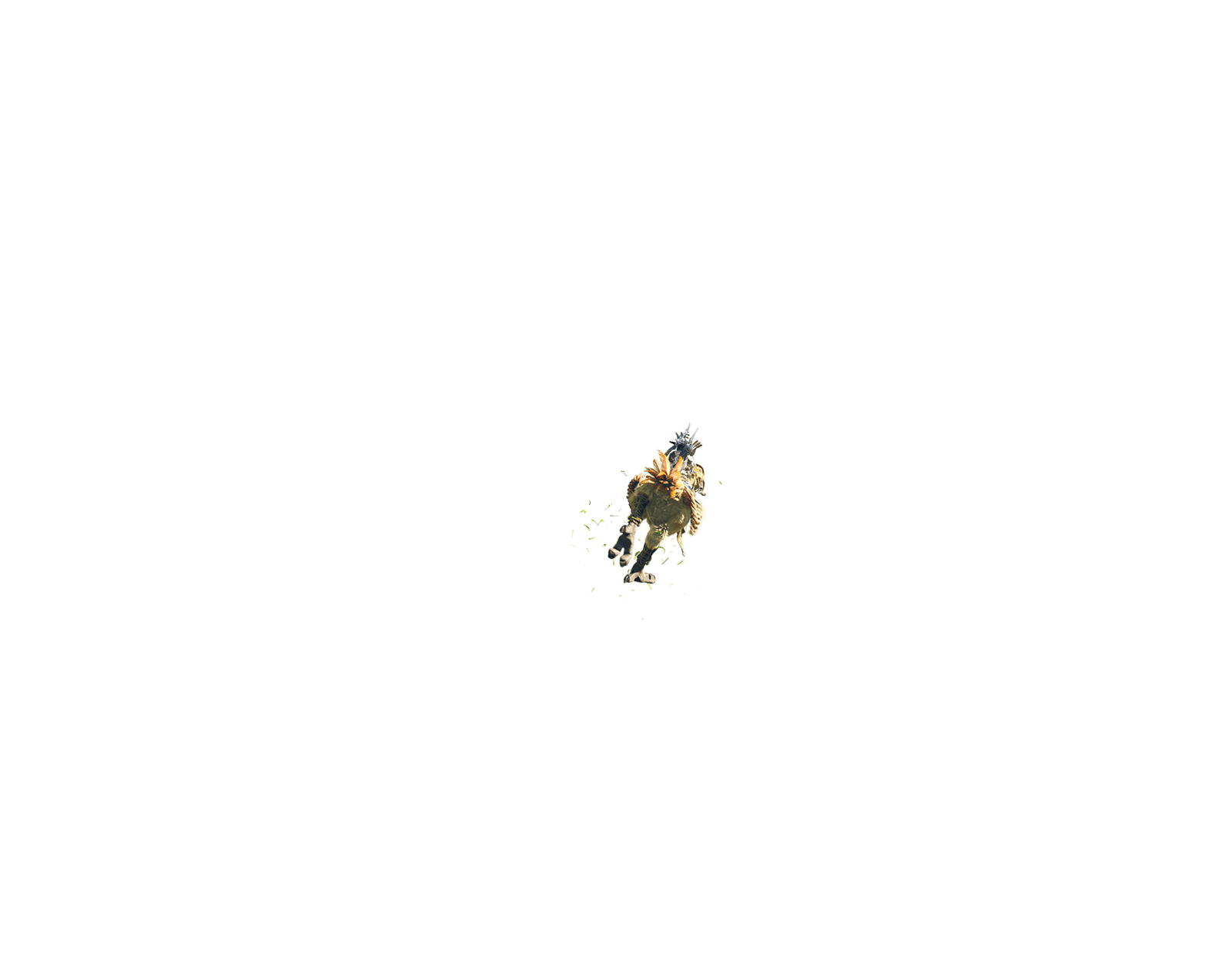 Join Over 27 Million* Players Worldwide! With the expanded Free Trial, new players can embark on an unforgettable adventure all the way to level 60 with no restrictions on playtime. 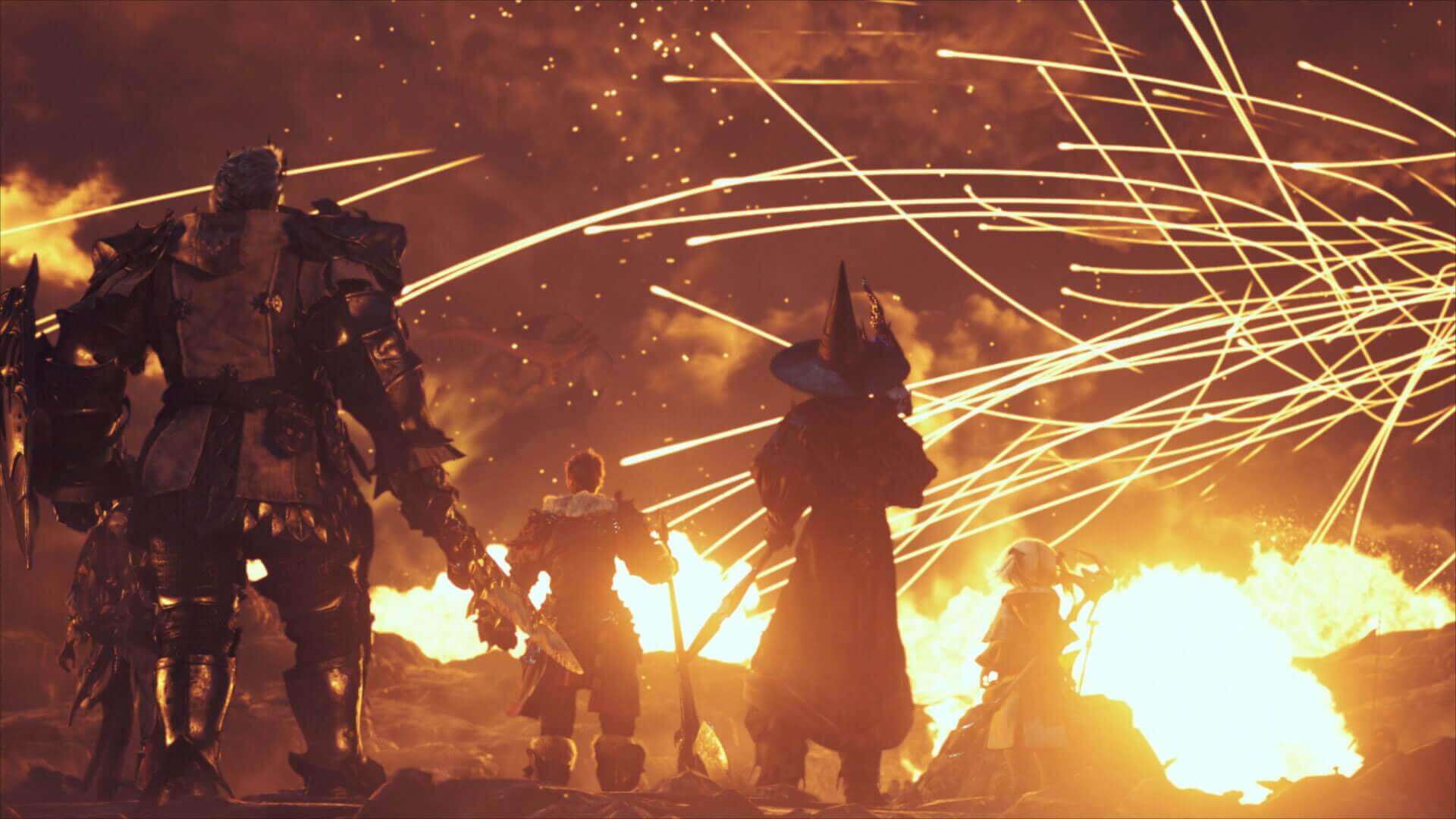 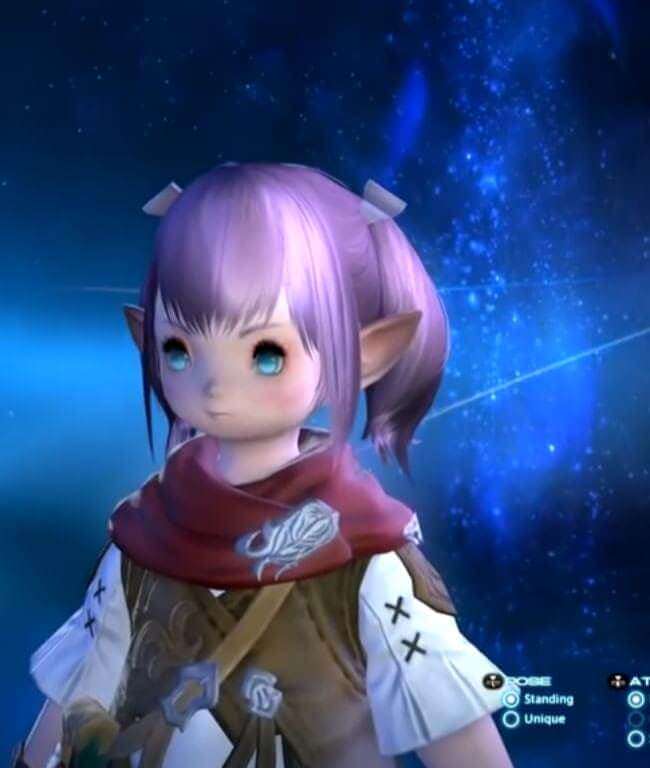 Choose your favourite race and make your own character!

Choose your race, clan, and gender as you freely customise your appearance down to the finest detail!

The Free Trial has 14 different jobs to pick from, including some fan favourites from throughout FINAL FANTASY history! 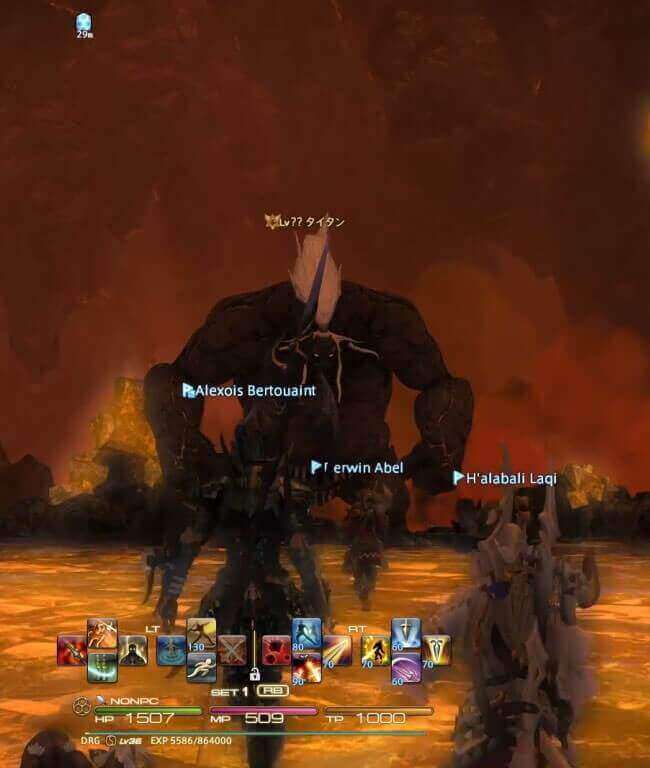 Join forces with your friends to overcome countless challenges and share the glory!

Play fun mini-games whenever you have time between your adventures.
At the Gold Saucer entertainment venue, you can take part in matches from the popular Triple Triad card game, have a go at chocobo racing, or even try out Doman mahjong! 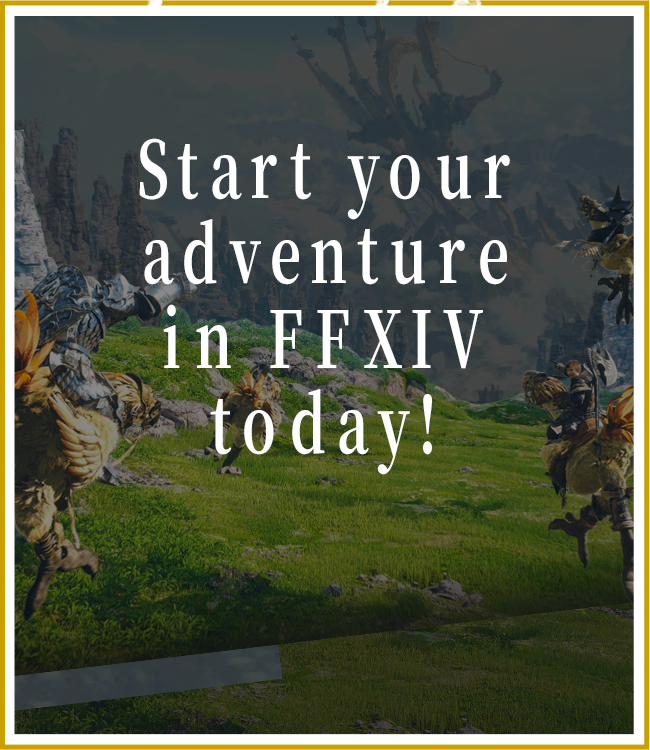 ※The system requirements are what is recommended to run the software as of December 2020. Please note that this information may change based on future game updates.

※The system requirements are what is recommended to run the software as of June 2021. Please note that this information may change based on future game updates.